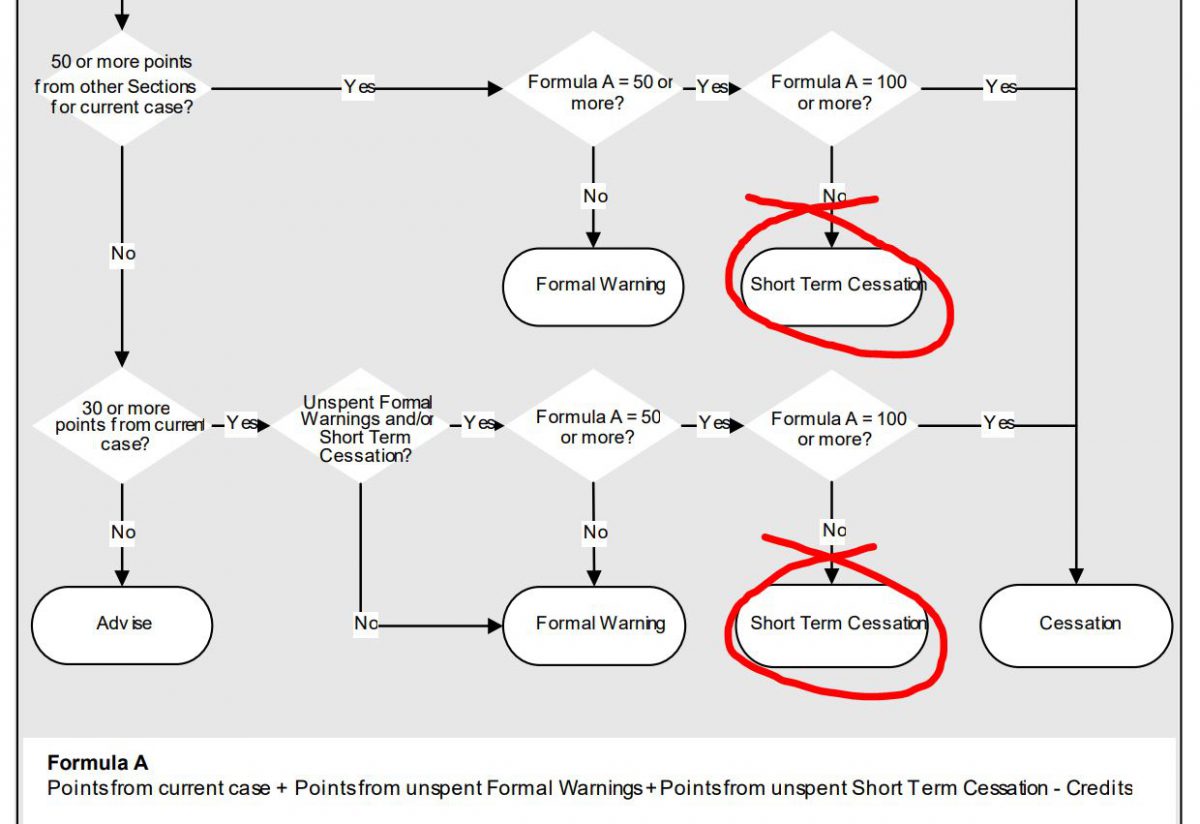 A very interesting email landed  the other day from the DVSA essentially threatening MOT cessation notices. The actual subject line was:

Why are the DVSA threatening a more rigorous application of the rules?

Or is it just a storm in a teacup and someone feels the need to make a bit of noise to keep everyone in order?

Standards in the MOT industry

Standards in the MOT industry are not what they should be and the DVSA know this. They are quite well aware that that the old methods of policing compliance are not good enough anymore. With reduced budgets it means everyone has to do more with less.  The DVSA included.  As Bob sang.

The times they are a-changing

The DVSA and data

The DVSA mines data. Your Data.

The DVSA collect enormous amounts of information which enables them to see exactly what is going on across the country in every testing station.  They have powerful algorithms to work out where the risk of non-compliance is highest. Before they even get to your MOT Centre, they already know what they are looking for or, more accurately, who they are looking for!

So those testers applying sloppy standards need to shape up.  Unfortunately, in the past poor testers have been able to hide within the herd despite the requirement for regular QC Checks.  This is not the case now the spotlight of data analysis is with us .

Methods of policing standards in the past are not working in today’s environment.  As we all know you can’t expect different results from doing the same old thing. It follows that something needed to change.

It seems the DVSA wants to establish a new order. The days when the VE would come around, point out a few things that were not done properly, write a bit of a report, wrap some knuckles and then leave it for another three years is over. Targeted inspections are now the norm. They already know who they will be targeting.

The DVSA is no longer the toothless tiger

That email is a warning, and the message is clear. The VEs will now apply penalties to the letter of the law. More testers will become subject to formal warnings due to collecting 50 or more penalty points and short term cessations for 100 penalty points.  This does not just mean points for missed items, but any points amassed during a site inspection combined with any on the record.

The quickest way to raise standards is to get rid of the worst offenders.

The testers who are not, for whatever reason, delivering the correct outcome of an MOT test are living on borrowed time. At least that is how the DVSA want us to see it.  They will, it seems, be making all efforts to drive out the blaggers and charlatans as quickly as possible. I say good.

This industry has no place for testers who put peoples lives at risk due to their own stupidity and laziness.

What is the future?

Is this the thin end of the wedge?

Some would argue we are already a long way down the wedge but yes, I think it is. Rigorous application of the rules means only one thing.  The DVSA mean business and poor standards do not stop with motorcycle testing.  Expect to see more cessations over the coming month and years.  I think there is also the possibility of fines creeping in.  What better way for the DVSA to pay for all that expensive IT?

What should you do?

This policy tweak is a risk to every MOT Tester and MOT Centre that does not manage compliance to DVSA standards.  Do yourselves a favour and take a good long look at what you do and how you do it.  Take quality management seriously.  It is something you have the power to change because you sure can’t change the DVSA from its current path.